People get fillings for many reasons. Fillings can be used for cavities that have been caused by dental decay. They can also be used to repair physical damage to the teeth, for example due to sports accidents or tooth grinding. They can also be used as a preventative measure, filling deep natural crevices in teeth to make them easier to clean and care for.

With over four fifths of the population having at least one filling, and the average adult having seven, fillings are very common in the UK. While nearly everyone has a filling, white fillings are less common. Most people with fillings have metal amalgam fillings. These are silver or grey in colour and are usually composed of a mixture of silver, mercury, tin and copper. 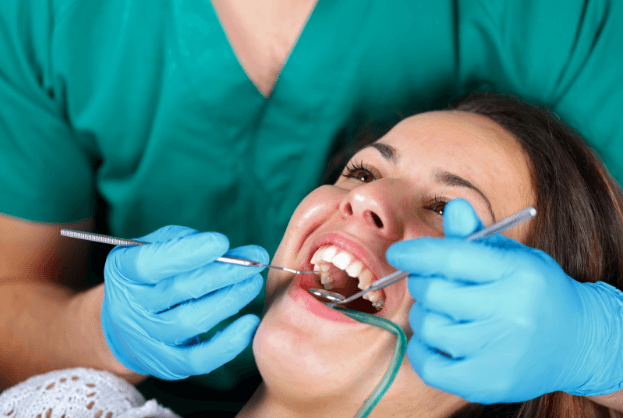 Unfortunately, these metallic grey fillings stand out from the normal light colour of the teeth and some consider them unsightly. White fillings match the colouring of the teeth far more closely. This makes them virtually invisible and far more attractive to look at.

What are white fillings made of?

White fillings can be made of many different materials but the most durable and attractive is composite resin. Composite resins are formed from a mixture of plastic and glass that can be made to accurately match the colour of the tooth or teeth that it is filling. This resin is applied to the filling area in several layers, typically using a dental curing light to harden between layers. When the layers are fully applied, the filling is then shaped to match the rest of the tooth.

Are white fillings as durable as other types of filling?

Because white fillings are of a different composition to metal amalgam fillings, they bond to the teeth rather than requiring extra alteration such as notches to the teeth to hold them in. This bonding means that the tooth retains most of its original strength, which is not the case with amalgam fillings. Although amalgam fillings themselves are very strong, the treatment of the tooth prior to filling often make it fragile and liable to fracture.

Another advantage of white fillings is that they harden quickly. A white filling will be completely hardened by the end of the dental session. Amalgam fillings may take hours or even days to harden, leaving your teeth and new filling vulnerable to damage during this time.

White fillings are made of a composite resin of plastic and glass which doesn’t decay or break down in the mouth. Amalgam fillings, on the other hand, are prone to corrosion and may even leak, causing stains to the filled tooth. Many people also have concerns about the long-term effects of mercury in these fillings, although they have been found safe for use. The British Dental Association have advised that the UK begin to gradually phase out amalgam fillings to reduce environmental mercury pollution.

Which type of filling is right for you depends on many factors. These include the size of the area that needs to be treated, which teeth need to be filled and the forces that are put upon the teeth during chewing. Bearing these factors in mind, white fillings are often the best and definitely the most aesthetically pleasing option.

Thinking about having white fillings in Stonehouse? Townes and Townes provide premium dental treatment at the highest possible standard. Visit our site to book a comprehensive dental health check now. 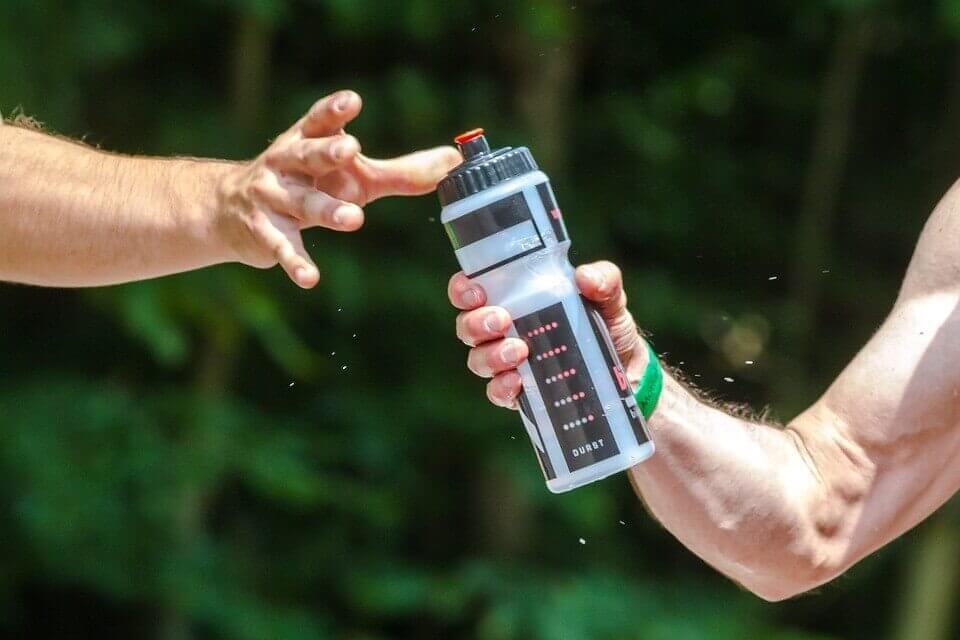 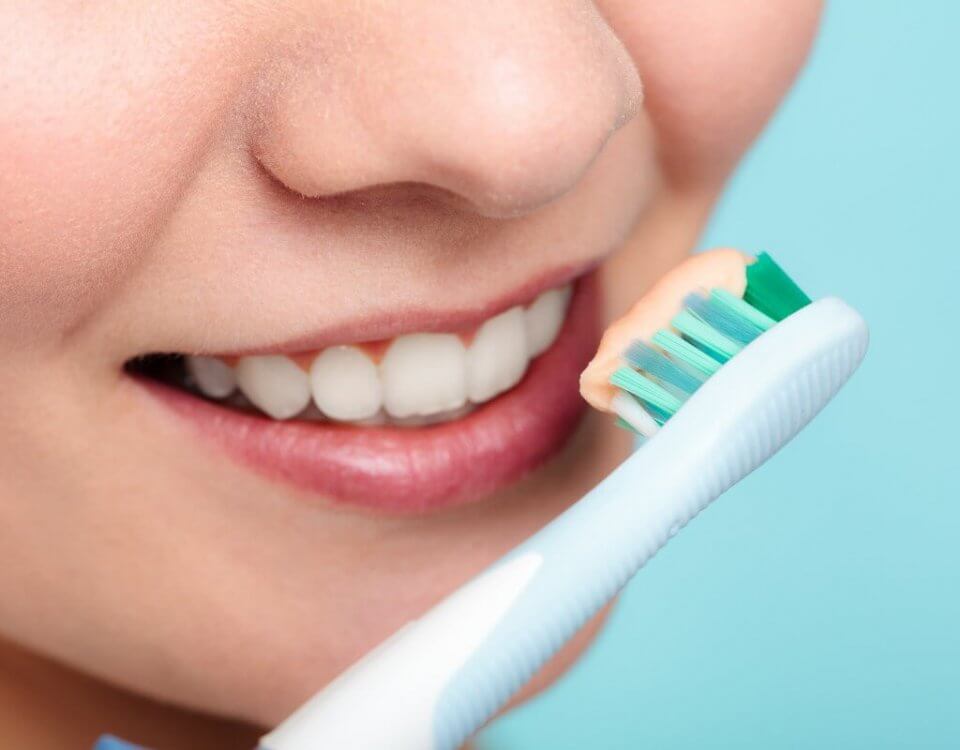 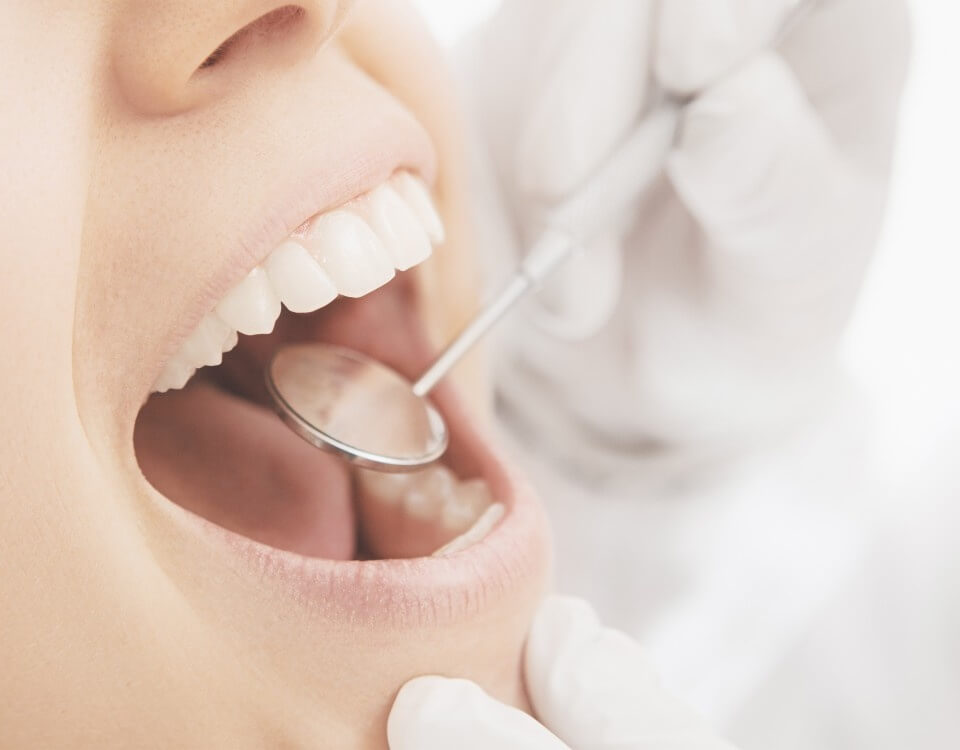 The Link Between Gum Disease and Systemic Disease